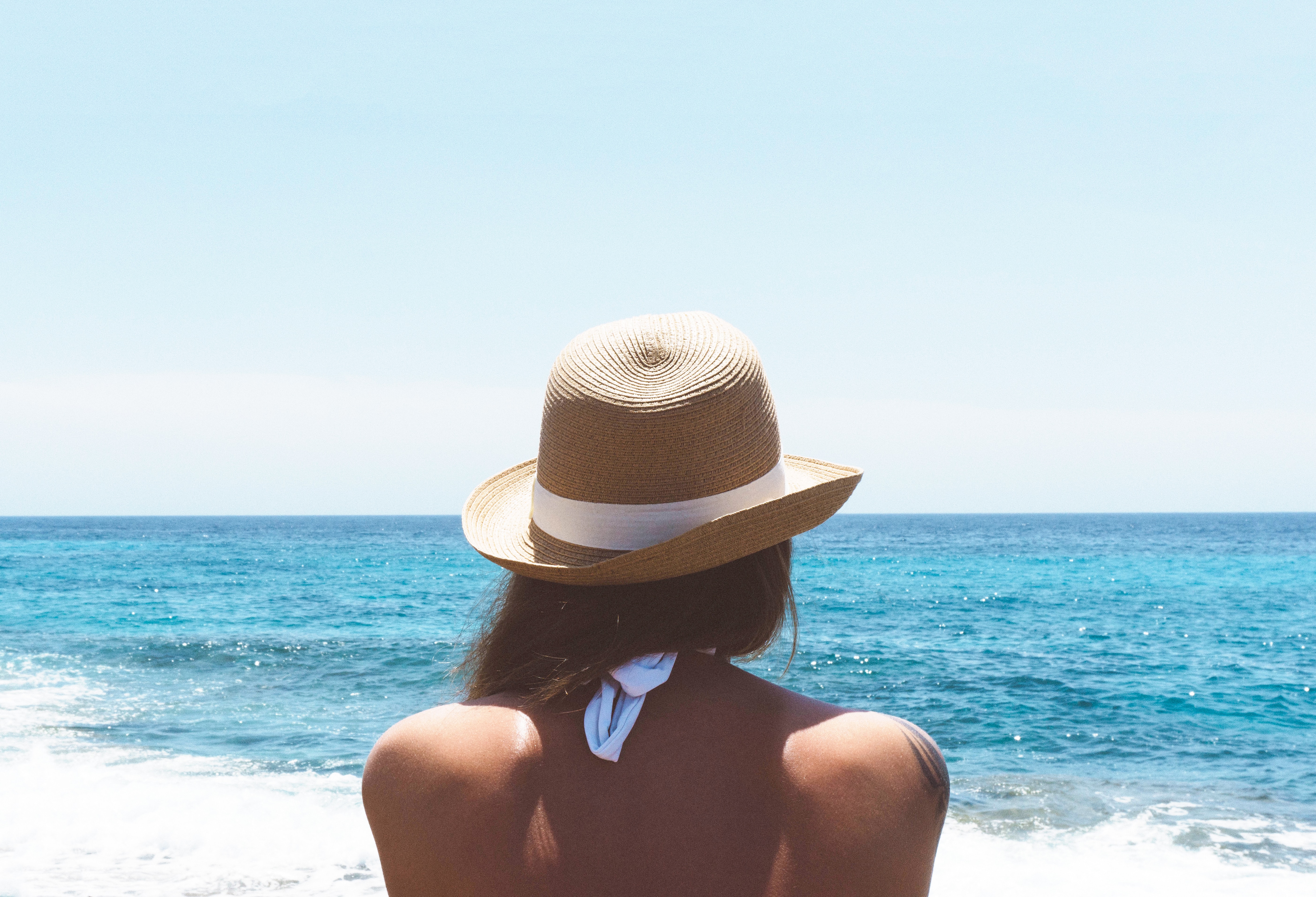 Vitamin D is critical to a healthy body, as one of its primary roles is strengthening the immune system. Without it, you won’t be able to avoid and fight off disease as well as you should or could become sluggish.

Many of us also tend to get seasonal depression and fatigued during the sunless winter months.

Vitamin D deficiency is quite common, especially during the winter or for people who work inside all day.

A lack of vitamin D can show up in several ways because it directly affects several of your bodily systems. And likewise, when you order vitamin D supplements, you may see multiple benefits throughout your overall well-being.

The following are five of the most common symptoms of vitamin D deficiency.

Have you ever felt a lot more sluggish and drained in the winter? Maybe just in general after a long day in the office.

Although feeling tired all the time can have many different causes, a lack of vitamin D is one of the more common reasons for it.

As noted above, keeping your immune system healthy and strong is one of vitamin D’s core roles in your body. Vitamin D interacts directly with all the cells responsible for fighting off infections. Without it, your immune system is compromised, weakened, and unable to effectively protect your body from dangerous and unpleasant illnesses.

If you frequently become sick, and especially if you often contract colds or the flu, it may be a sign of vitamin D deficiency. Multiple large-scale studies have also shown connections between vitamin D deficiency and illnesses like pneumonia and bronchitis.

If you are having trouble getting the right amount of the sunny vitamin, try Vitamin D supplements! They're a good alternative when you just can't seem to get enough sun.

3. Back or Bone Pain

Vitamin D can help support the health of your bones in multiple different ways. It does this partly by helping your body absorb more calcium, which is essential for strong, healthy bones.

Pain in your bones or in your lower back can be signals of lower-than-normal levels of vitamin D in your body. Multiple studies have shown connections between lower back pain and too-low vitamin D levels. Even worse, at least one controlled study has demonstrated a connection between vitamin D deficiency and bone pain in ribs, joints, and legs. It’s no wonder people who suffer from chronic pain might order vitamin D supplements regularly.

When wounds from injury or surgery take a long time to heal, it may also be a symptom of vitamin D deficiency.

Multiple studies have shown that aspects of healing are compromised when levels of vitamin D in the blood aren’t high enough. This can be partly because vitamin D boosts the production of compounds which help form new layers of skin during wound healing. It may also be because vitamin D helps to control inflammation and fight infection, which are both critical for effective healing.

Studies have suggested that depressed moods can result from a vitamin D deficiency, especially in older adults. While some people may feel dejected from time to time, long-term mental health issues can be exacerbated by the lack of vital supplements like vitamin D.

This also includes seasonal depression, as it’s been found that providing vitamin D supplements to people with the deficiency during the colder months tended to boost their mood.

These are just a few of the many ways vitamin D is essential for your health, and how your health can suffer when vitamin D levels are too low.  If you aren't able to book a vacation in the Outerbanks, NC then to help combat these and other symptoms of vitamin D deficiency, order vitamin D supplements and begin taking them regularly.